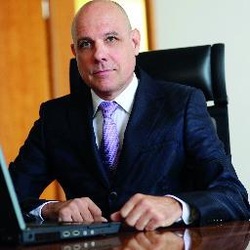 Stop by Jaro Berce's Amazon Author Page and check out his books.
http://www.amazon.com/Jaro-Berce/e/B00I7B7TYO/

"Interwoven around the leadership process, corporate challenges and martial arts this book brings the reader along to
"listen in" on the day to day developments, struggles and challenges.

The reader is shown from a first-person perspective the internal refinement of a leadership process based on non-Western approach. The main character, brought up in Europe and therefore used to Western "cultural background noise" although practicing Chinese martial arts, has to learn and understand the differences brought by Far East principles if he wants to grasp leadership from a different angle ..." 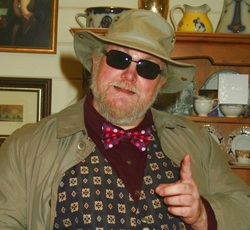 Stop by and check author, William Fredrick's books on Amazon.

Bertram, the epitome of the antiquated British patriot, takes a much needed holiday from his demanding job as a bumbling Intelligence Analyst at The Ministry. He flies to Amsterdam to meet up with Gertrude, after a separation of twenty five years. She is the woman he should have married all those years ago and is still the love of his life.

Will they get on after all this time? Will she want his body? What would she do with it? Could she still be that naughty? Why is he asking you?…

As fate would have it, they get seconded into the Dutch Secret Service to help fight a dastardly gang of Chinese, criminal, drugs blighters.

Whilst our two heroes go about their investigations, Bertram is horrified to learn that the wicked gang have kidnapped Gertrude!

Tormented, Bertram has to get her back – whatever the cost!

Why? Because Bertram has finally realised that life without Gertrude is like a pencil with a broken tip – pointless.

Observing ‘Moscow Rules’ and with the help of a bunch of friendly Scouse chums and a Bee Hive, Bertram extracts his terrible revenge in a heart-pounding climax!

You will laugh… You may cry… but you won’t want to put your Kindle down until you’ve finished reading Bertram & Gertrude’s Steamy Amsterdam Weekend! 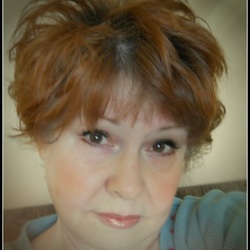 Stop by Amazon and check out author LaRae Parry's list of books for sale.
http://www.amazon.com/LaRae-L-Parry/e/B00DDTGREI 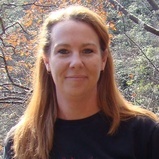 Editor for The Pro Book Editor 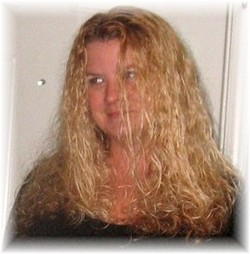 Charity Parkerson is an award-winning author of several Amazon bestsellers. 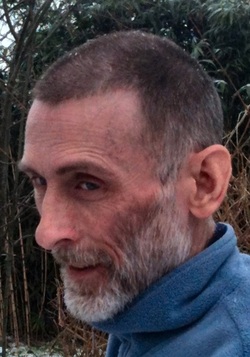 You can also find Clive at Daisy Bank Editing 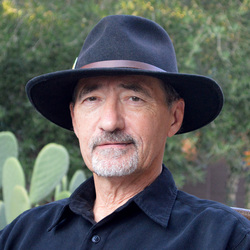 Born 1949 in Butte, Montana, James Paddock spent his youth in the Big Sky Country, of Montana, graduating Charles M. Russell High School in Great Falls. The following forty-plus years include a Bachelor of Science degree from the University of Idaho, service with the U.S. Navy, owner/operator of a small business in South Carolina, a career as a Graphic Designer and a marriage that produced 3 fine children, who then have provided bragging rights for a baker's dozen of extremely fine grandchildren. James is now living in Sahuarita, Arizona, with his wife, Penny, enjoying the sun and working on his next novel. 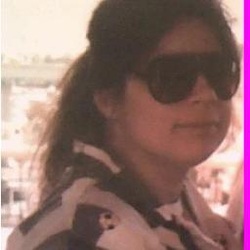 I am Vonda Norwood. Born in Alabama, raised in California by a mother from Texas. I am 39 years old. And will remain 39 until my eldest daughter says I can no longer lie about my age :-D

I am an Independent author. I have no publisher, agent or anyone else standing in my way of writing exactly what I want, how I want and when I want. I am a FREEDOM lovin' writer!!! But... If you got a big fat check with lots of zeros to offer me, I can be talked into somethin'. :-D

I love to write in 1st person!
I am a writer who loves comedy and all things sexy! I write romantic comedies and Erotica.

All of my stories have a humorous feel. I enjoy making people laugh.
My stories are all modern day tales of romantic adventures. Some of my stories are much more sexually explicit than others and are stated as being rated X and or explicit. 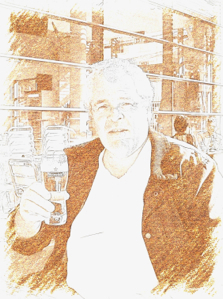 Hi I'm Mac logan. Scottish by birth, I had lived in ten places in the UK, Canada and USA by the time I was ten.

School and me didn't get on too well and I left early, did a few jobs and wound up as a shepherd on the Isle of Mull for a short while. Then life became routine.

Starting on the shop floor I gained a massive respect for "ordinary" people. The fun, the rawness and the honest-to-goodness decency of co-workers warms me yet. Of course, as I gained promotion and eventually became a senior executive, I learned about the deceitful, dissembling and ugly side of some folk. There were and are many, many more fantastic people working than creeps. However, a little narcissism, bullshit and bullying goes a long way.

I started my own business in 1984 as an Organisational Development and Change Advisor (helper). Why advisor?; you may ask. I find the presumption of consultants having "right" answers to be unhelpful in the people side of work. There are excellent questions and joint conclusions. No two organisations are the same. The prescriptive, mechanistic approach so often advocated misses the point as well as the hearts and minds. If you want to know more contact me. There is some related writing in the pipeline ...

My adventures continued when I founded a company to help my brother and another software developer get their technology to market. As CEO I experienced the cruelty, ineptitude and blunt trauma of dealing with public sector procurement as the leader of a small business. We won some major contracts, delivered exceptional quality and value. I ran up against a harsh world I hadn't expected to find. By 2008 I had burnt out. These experiences led me to write The Angels' Share (www.angels-share.co.uk). There is more information at the site.

I have had over twenty articles published - some even paid for! I'm a non-executive director; Organisation Development and Change facilitator (www.synthergi.com); volunteer crisis advocate for people with learning difficulties and, of course, a writer. I love family, cooking, people and fun.

Tradition says authors should write their bios in the third person - I hope this first person effort gives you a sense of me.