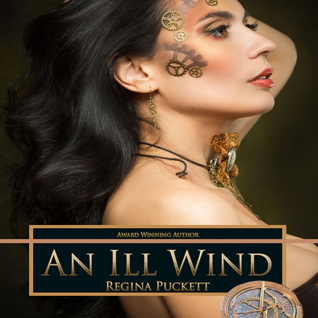 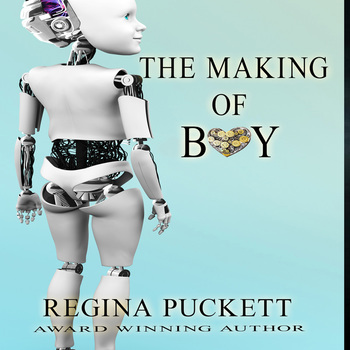 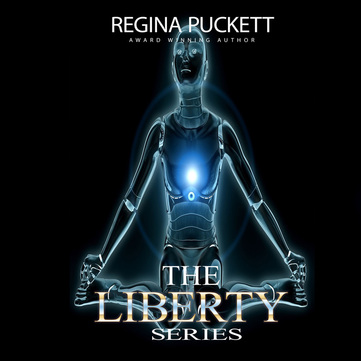 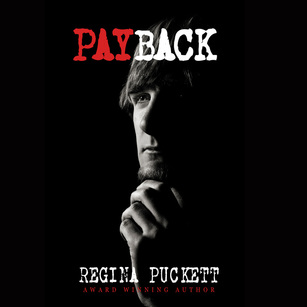 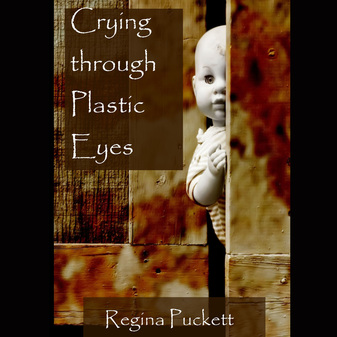 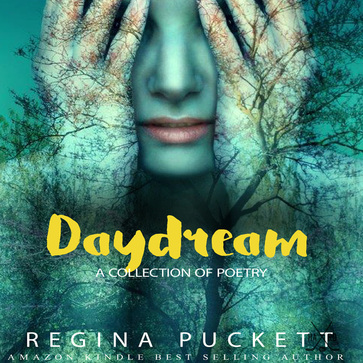 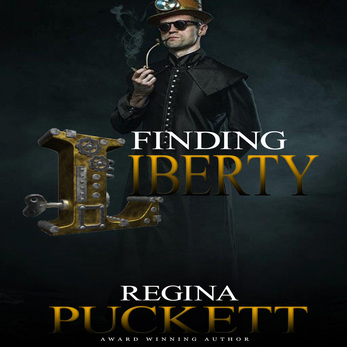 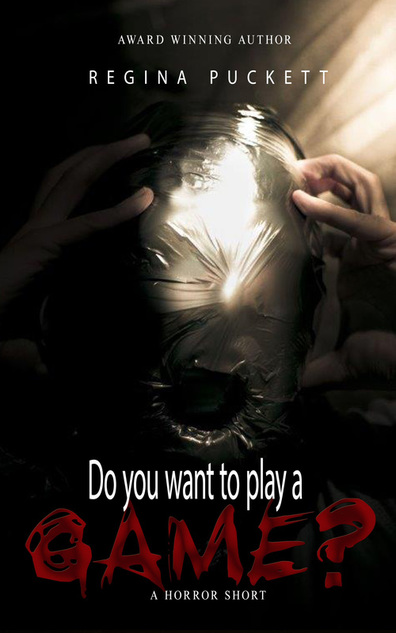 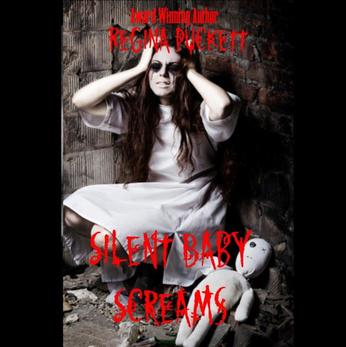 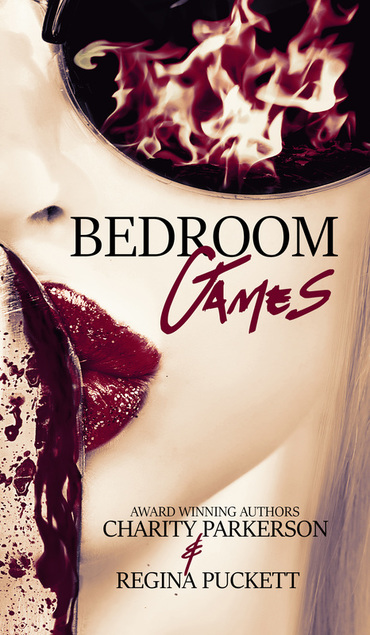 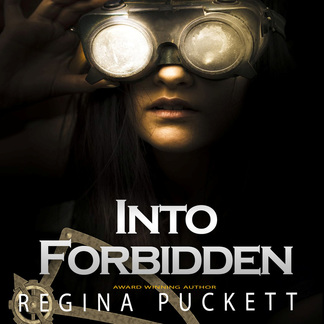 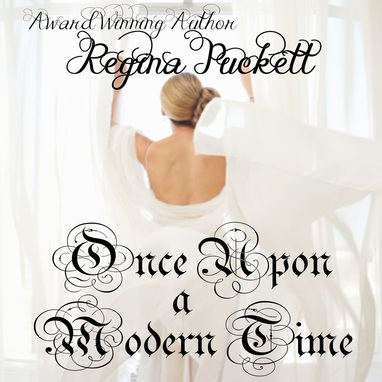 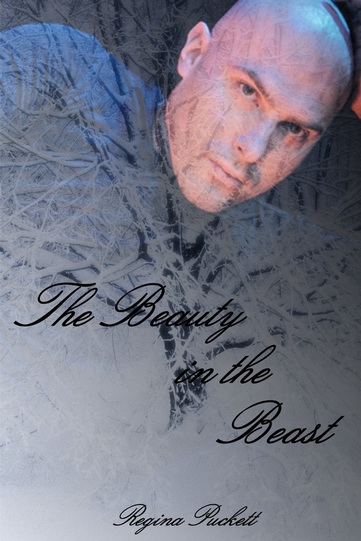 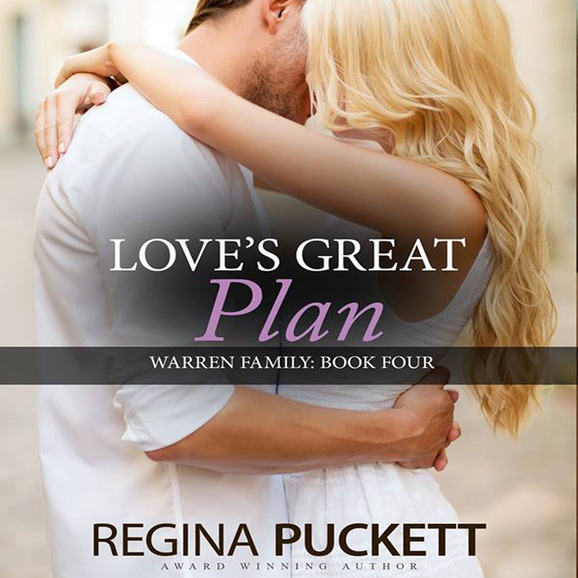 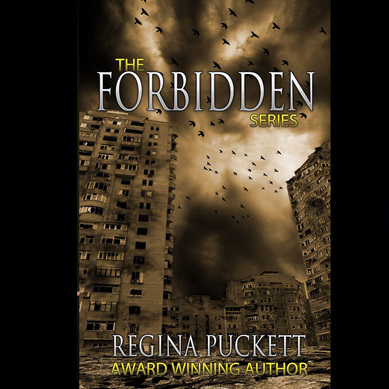 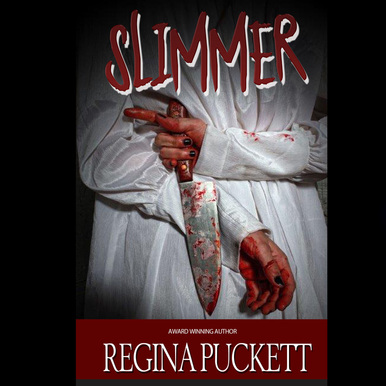 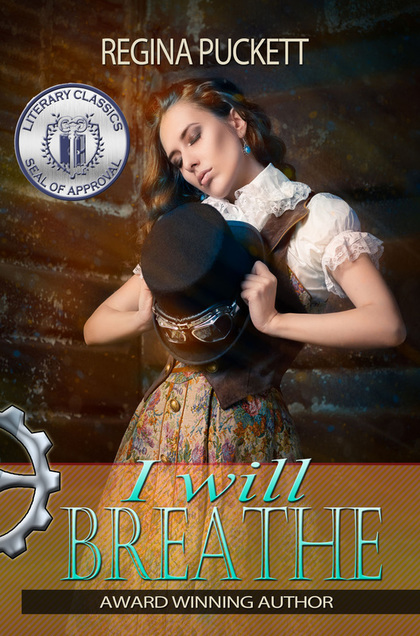 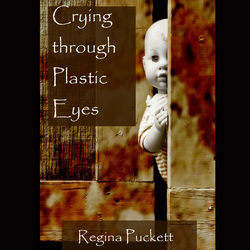 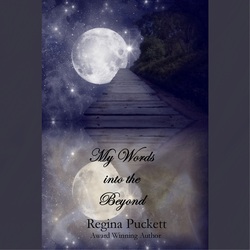 A collection of poetry.
"Instead"

Strolling along these serene, grassy banks
I bow my head in wondrous, grateful thanks
For these peaceful, still-moments of grace
From life's hard and rancorous footrace
Where hard knocks follow closely on my heels
And the devil slides up offering his cunning deals
I realize there are few who care about my pain
But walking here I appreciate this day's gentle rain
It's not that I don't see the mud below the flowers
Or know that life is quickly ticking away my hours
I see the vultures circling in the clouds overhead
I just choose to focus on this moment's beauty instead. 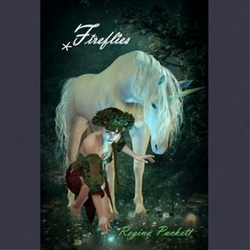 Real Friends
Friends never ask how or why
They never steal, cheat or lie
They're just unselfish deeds
And unspoken cross-our-heart creeds
The rest of the world may have deserted you
But real friends stay faithful and true 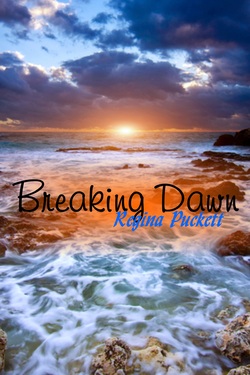 Some days I'm hard pressed to see hope or joy.
I run tirelessly toward a goal only to discover it's a decoy
Trusted signposts and markers have only led to the edge of a cliff
The things I once thought were solid are filled with cracks and a rift
Can anything be trusted or is it all just a ruthless, cruel sham
Where the lambs are led to the slaughter and no one really gives a  damn 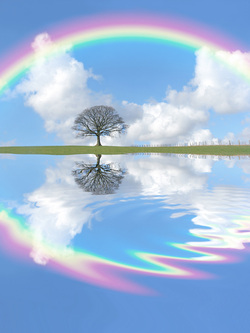 A collection of poetry:
Thankful
he Birth of a Dream
My Friends
The Price of a
Smile
Kiss the Babies
The Pretender
The Prize
Our Treasured
Guest
Wasted Gifts
The Blank Page
Unwelcomed Guests
The Rat
Race
Washed
An Opened Heart Ten Thousand Voices
The Liar Don't
Blink
The Call to Play Life 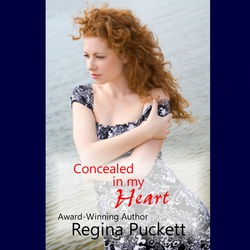 Charity Fields has everything she has ever wanted. She has just married her childhood sweetheart and has landed her first leading role in a major motion film production. But soon a terrible lie and a heartbreaking betrayal turns her life upside down, and she has to rethink her entire future. Charity realizes she  needs to put some distance between her and her old love, so she relocates to  California to begin a new life.

When she's faced yet again with another loss and betrayal she doesn't think her heart can handle the pain. Through it all, Charity discovers that she has strength she never knew she had, and even if she has to keep her new love concealed in her heart, she will survive no matter what. 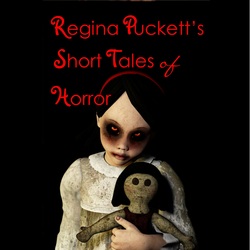 "Mine" - A night of ghost hunting with a sexy coworker turns into a deadly game of cat and mouse with an evil spirit. Can anything save them when the spirit decides they belong to him?

"Crying through Plastic Eyes" - A messy divorce, a room filled with creepy dolls, and a missing six-year-old all create the perfect storm for a young mother's worse nightmare.

"Will Work for Food" - You see them everywhere begging for money or food. When an older couple decides to lend a helping hand to a young man and his son, someone gets more than they bargain for.

"Pieces" - A battered woman confesses to the mutilation and death of her husband, but did she really commit this heinous crime?

"Paying the Hitchhiker" - You see a beautiful young woman on the side of the road with her thumb out, asking for a ride. Who should be the most afraid: The hitchhiker or the person picking her up?

"Inheritance" - A confession from Accalia's grandmother about a curse and an inheritance are just the prologue to seven days of suffering through a living hell. 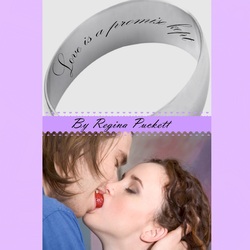 Gregory believes a promise should never be broken. At the age of twelve he promises to wait on four year old Mary Elizabeth. While everyone else believes it was just a sweet exchange between two children, Gregory never forgets his promise of marriage. Even though Mary Elizabeth doesn't believe in fairy tales, she does believe in Gregory. While her parents continue to insist he won't keep his promise, she knows he will. Years before, her young heart recognized the person it belonged to.

But just when she believes her perfect future is about to come true, a spiteful adversary causes her to doubt Gregory's sincerity. Now the future doesn't seem quite so bright or certain. Gregory and Mary Elizabeth will have to overcome many obstacles in order to stop waiting and to finally begin living and loving. 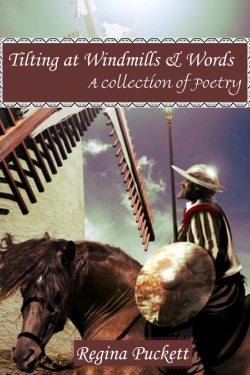 A collection of poetry. Memories. Memories are often disguised and veiled/As snatches of feelings and thoughts inhaled/But with each and every telling and repeating/These collective truths take a gallant beating/They become our unique and jeweled prize/Of made-up reminiscences and treasured lies. 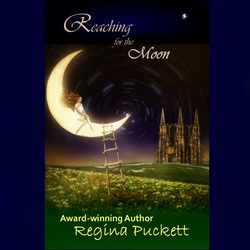 A book of poetry


Reaching for the Moon

I tried reaching up to the moon

I even tried humming my own tune

I grasped at an unreachable star

But came back bearing this hidden scar

I even danced to my own off-key beat

But was laughed into a speedy retreat

I was an oddball in a square sphere

A warm smile met with an angry sneer

I was a rocket on life’s launching pad

A good heart in a world gone bad

But I found a ladder and some backbone

To reach the stars, moon and the great unknown