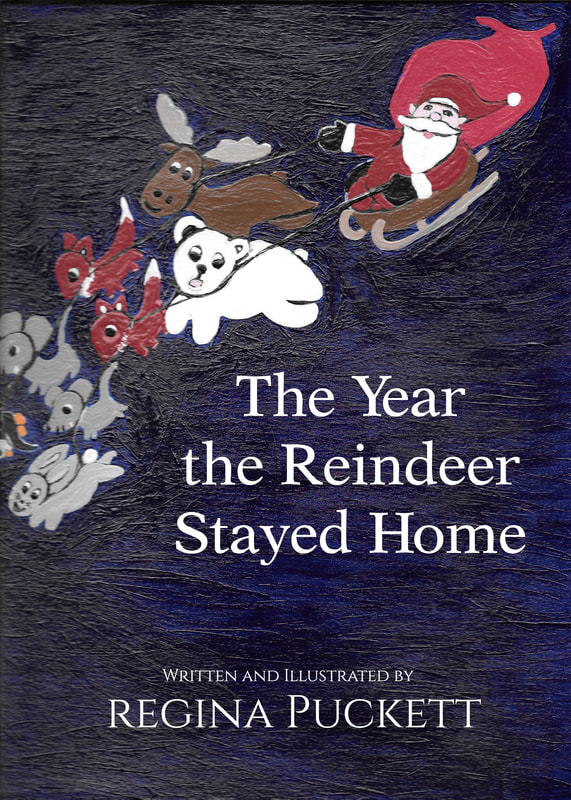 The Year the Reindeer Stayed Home

The sleigh is packed and ready to go, but all eight reindeer have the flu. How will Santa deliver all of the children’s presents without his flying reindeer?

Christmas morning will soon be here, so Santa, Mrs. Claus, the elves and the snow fairies do a hasty search through cupboards, empty boxes and through snowdrifts until they find two rabbits, two red foxes, a penguin, rabbit, moose and a very sleepy bear.

But hold on, Christmas hasn’t been saved yet. Unfortunately, unlike the reindeer, these animals don’t know how to fly. 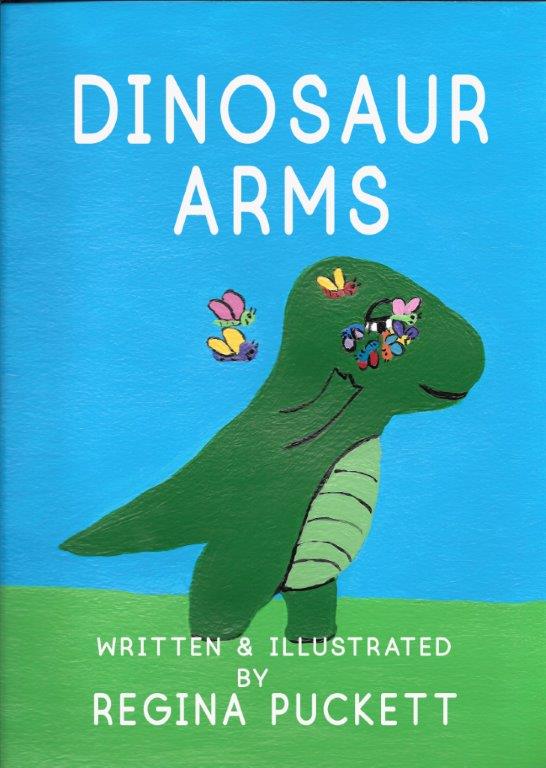 Every day at recess, the butterflies bully and make fun of the other animals and insects. No one knows how to make them stop until a storm blows in and changes everything for the better.

A long, long time ago, the colors didn’t like each other. Purple didn’t like Green. Green didn’t like Blue. Blue didn’t like Purple. Would they ever take the time to get to know what made the other one so special? 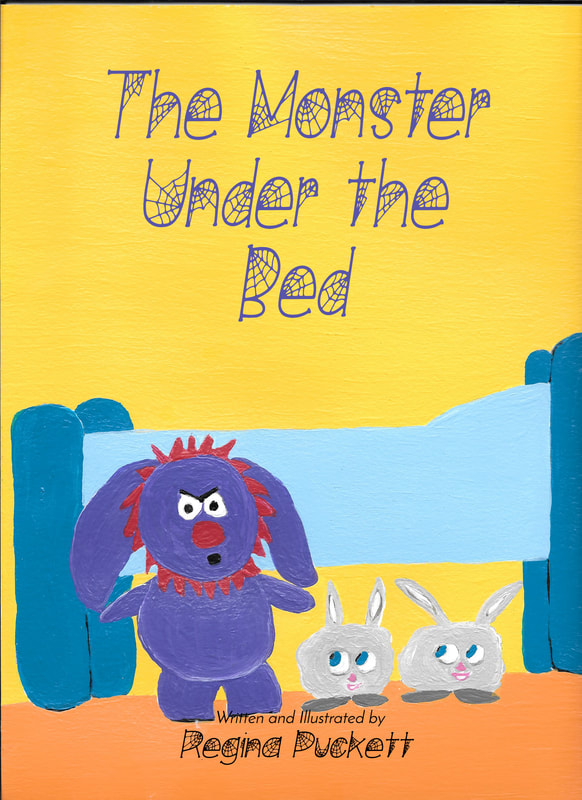 Everyone is always afraid there's a monster under the bed, but what if it isn't the monster that's the problem, but the little boy on top of it?

All Little Monster wants is a good night’s sleep, but that annoying little boy, Jim, keeps throwing dirty socks onto Little Monster’s bed and into his face. If that isn't annoying enough, the dust bunnies won't stop complaining about the mess and smell. 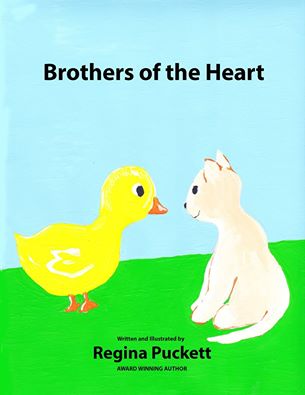 Mother Duck is quick to adopt Baby Kitten after finding him all alone in his milk dish. Little Duckling is excited to have a new brother, and even though the other barnyard animals laugh because Baby Kitten has fur and purrs while Little Duckling has feathers and quacks, the two brothers couldn’t care less what the other animals think of them. 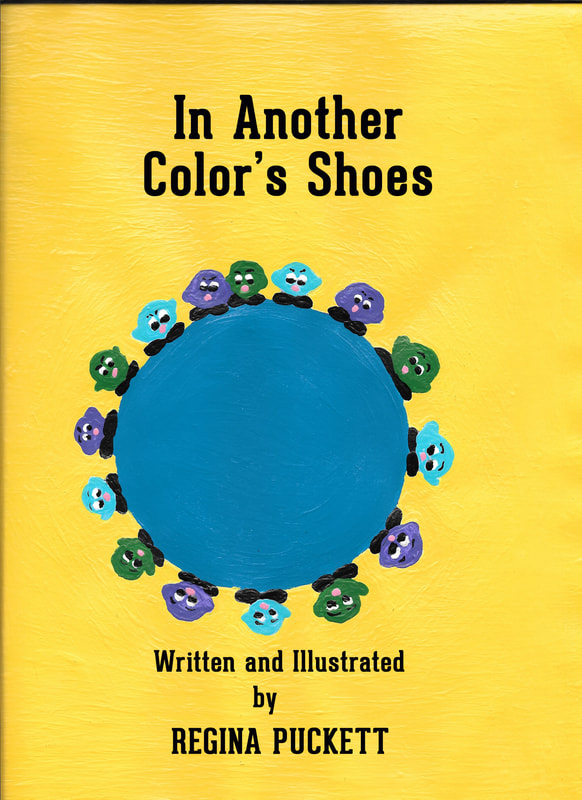 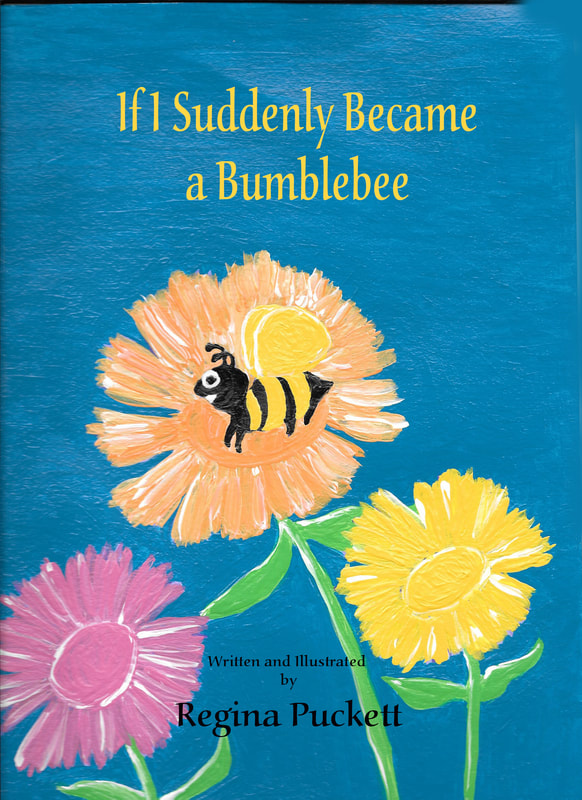 What would be the first thing you would do if you suddenly became a bumblebee, or maybe a cat, or a horse, a doggy, starfish, bird or even an earthworm? It would be fun to imagine, and so I have. 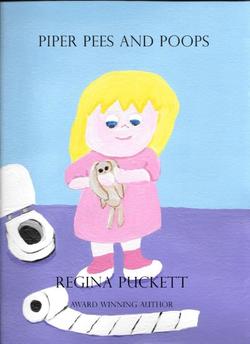 It’s time for Piper get rid of the diapers and wear big girl panties. 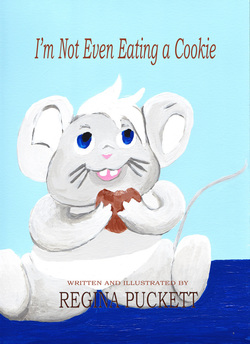 Mother Mouse discovers someone has been in the cookie jar. The trail of cookie crumbs leads her to Baby Mouse, and even though he has a cookie in his mouth and one in both hands, he simply tells Mother Mouse he’s not eating a cookie at all. 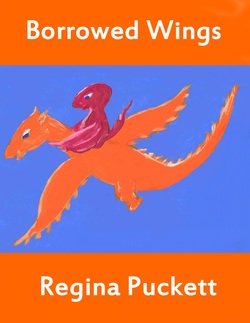 We all need help at some time during our life.  Don't be afraid to fly on the wings of love.

Caterpillar wants to be a Cow 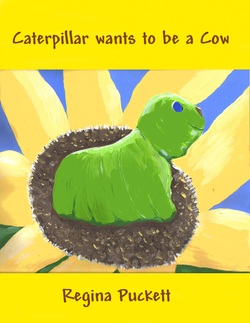 Be the best you can be. 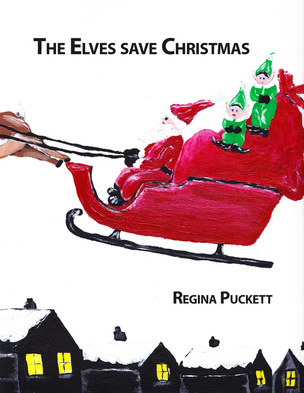 Santa’s sled now sits on Little Suzie’s rooftop
Where he gathers the toys for this his last drop
The good boys and girls’ lists have almost been filled
None of the presents having been lost or yet spilled
Now all Santa has to do is dig through his bag
To find Suzie’s doll, but instead there’s a snag
There’s no doll to be found, although there are five toy trains
So to check over his list he throws down the reins
But the reindeers, now tired and confused, start to fly away
And in the haste and confusion poor Santa falls into the sleigh
Empty bags and stray presents are thrown this way and that
As Santa bounces around until losing his boots and his hat
There’s much confusion and bruising before the elves come up with a plan
Grabbing both reins, they finally rescue the poor unfortunate man
Locate his boots and his hat, and even a lost doll from under the seat
With Santa’s hat back on his head and boots snug on his feet
Christmas has at last been saved by Santa’s trustworthy team
So, Merry Christmas, dear children, may you all have sweet holiday dreams! 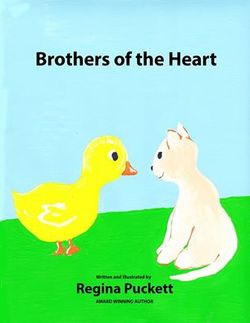 Mother Duck is quick to adopt Baby Kitten after finding him all alone in his milk dish. Little Duckling is excited to have a new brother, and even though the other barnyard animals laugh because Baby Kitten has fur and purrs while Little Duckling has feathers and quacks, the two brothers couldn’t care less what the other animals think of them. Little Duckling wants to teach his new brother to swim but Baby Kitten is afraid of the water. He is content to sit on the riverbank and watch his brother swim until a summer storm blows in and floods the farm. 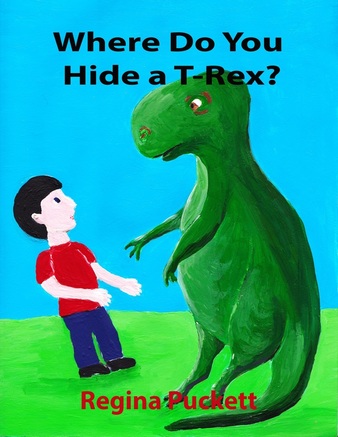 What do you do when your mom won’t let you have a furry pet? You get a T-Rex, but where do you hide him? In a pond with the ducks? Behind Dad’s shed? In the neighbor’s yard? Behind the bedroom door? All of those places and more. 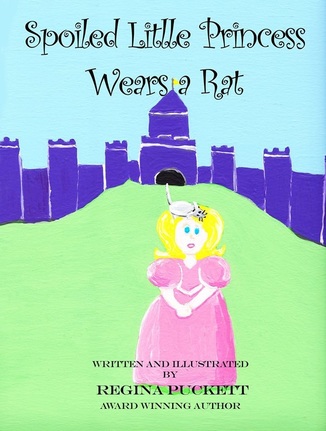 Spoiled Little Princess believes to be liked she has to dress in the latest fashion so when she hears the next greatest thing will be a rat-hat, she has to get one before anyone else.  Her mother has tried to tell her that it's not what she wears but how she acts that makes her who she is.  When Spoiled Little Princess refuses to listen to her mother's good advice, her mother decides that maybe it is time her daughter learned this life lesson the hard way.